A woman in Ohio lost the vision in her left eye after her cat licked her. What happened? Did her cat lick her eyeball, or was something else going on? It turns out that something else was going on. It took the doctors a month to figure it out, but eventually, she was diagnosed with a form of cat scratch fever. 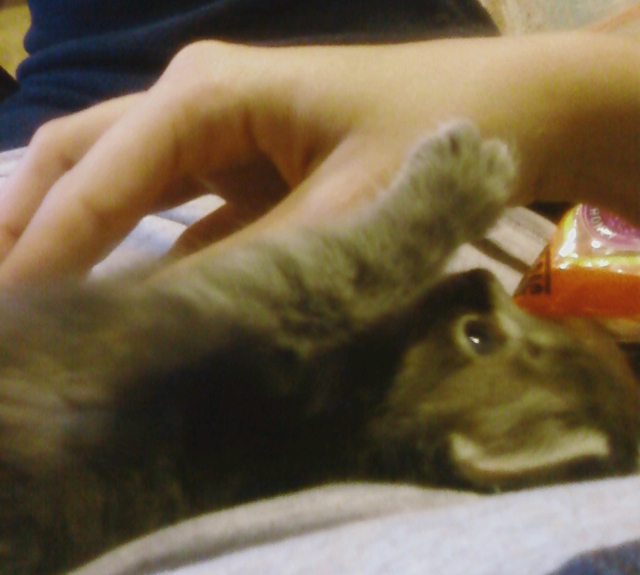 What is cat scratch fever?

Some cats carry around a type of bacteria that’s usually completely harmless to them, but can be harmful to us. That bacteria is what causes what’s known as cat scratch fever, and it’s carried in cats’ saliva. You catch it when your cat bites you or scratches you hard enough to break the skin, or when your cat licks an open wound.

You can also catch it when your cat licks you, and then you touch your eye or your mouth, or a cut, without washing your hands.

According to the CDC, symptoms of cat scratch fever include pain, redness and warmth at the site of the infection, along with round, raised lesions. You might also experience fever, exhaustion, headache and lack of appetite. The lymph nodes nearest the infection site might also swell. If you experience any symptoms after your cat scratches or bites you (or licks you), call your doctor.

Most of the time, cat scratch fever, a.k.a. cat scratch disease, will resolve on its own without the need for treatment, although, if infection persists, your doctor can prescribe antibiotics to deal with it. However, children under the age of five, and people with compromised immune systems, are at risk for developing severe complications.

The CDC says that only about 40 percent of cats ever carry cat scratch fever in their lives, and they catch it when they bite at fleas and pick up the flea dirt in their teeth. They can also catch it when fighting with an infected cat. Basically, it’s not bacteria that they always carry. 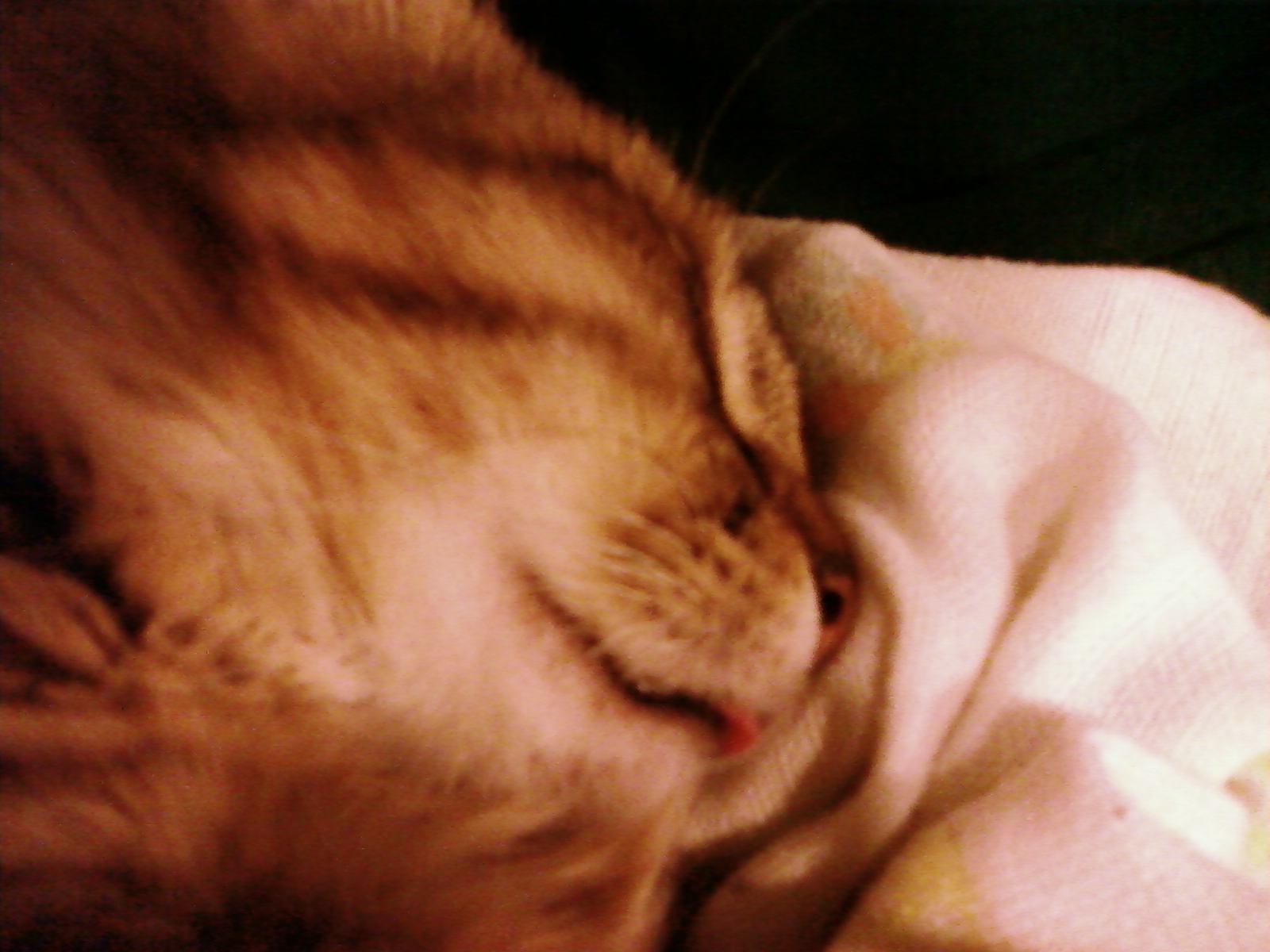 None of this means you should stop playing with, or cuddling, your cat. If you’re worried about cat scratch fever, the best way to prevent it is to wash your hands after touching your cat, and before you touch your eyes or your mouth. You should also take care to wash out any scratches or bites with soap and water, and keep them covered and clean. Don’t let your cat lick any open cuts or scratches you have, either.

Cat scratch fever isn’t really anything to be afraid of, so you shouldn’t let it worry you to the point where you decide to get rid of your cats. It shouldn’t keep you from adopting a cat, either, if you’ve been considering that. What happened to the woman in Ohio is very rare, and isn’t likely to happen to most of us, especially when precautions are taken.