Of our four cats, not one of them actually likes being hugged. If my cats represent all cats, I’d say they’re proof positive that cats don’t like hugs at all. Sure, they like it when I cuddle them, so long as I cuddle them when they want cuddles, and at no other time. However, even if they’re feeling affectionate, they all seem to draw the line at a hug. 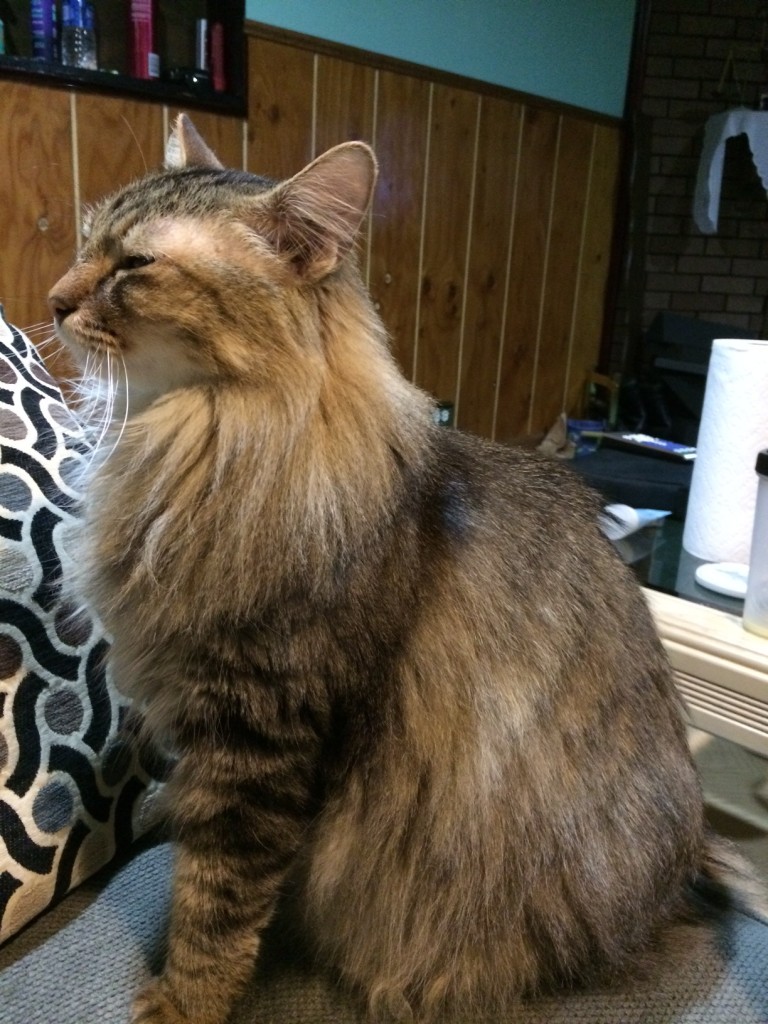 Aria will sort of put up with it, but we can feel her tense up. Chase and Kali both start breathing funny; it speeds up and gets a little louder. They, likewise, tense up, and they both try and duck away if they think they can. They’ll also get very squirmy when they can’t. Gizmo flat-out refuses hugs, and will scamper away, duck away, or even push away if possible.

We love to show our affection for each other with hugs, and since cats seem to like physical contact, it’s easy to think that they’d like hugs too, but they don’t. Why is it that cats don’t like hugs? What’s so terrible about them?

Way of Cats says that the feeling of a hug is confining to cats; we’re so much bigger than they are that we practically envelop them. Cats also feel threatened if we’re standing over them, and more so if we’re making eye contact with them. To cats, eye contact signals dominance, and even aggression. If you’re towering over your cat and making eye contact right before you envelop her in a hug, it doesn’t convey love to her. It’s frightening.

Don’t lose hope; you can still hug your cat 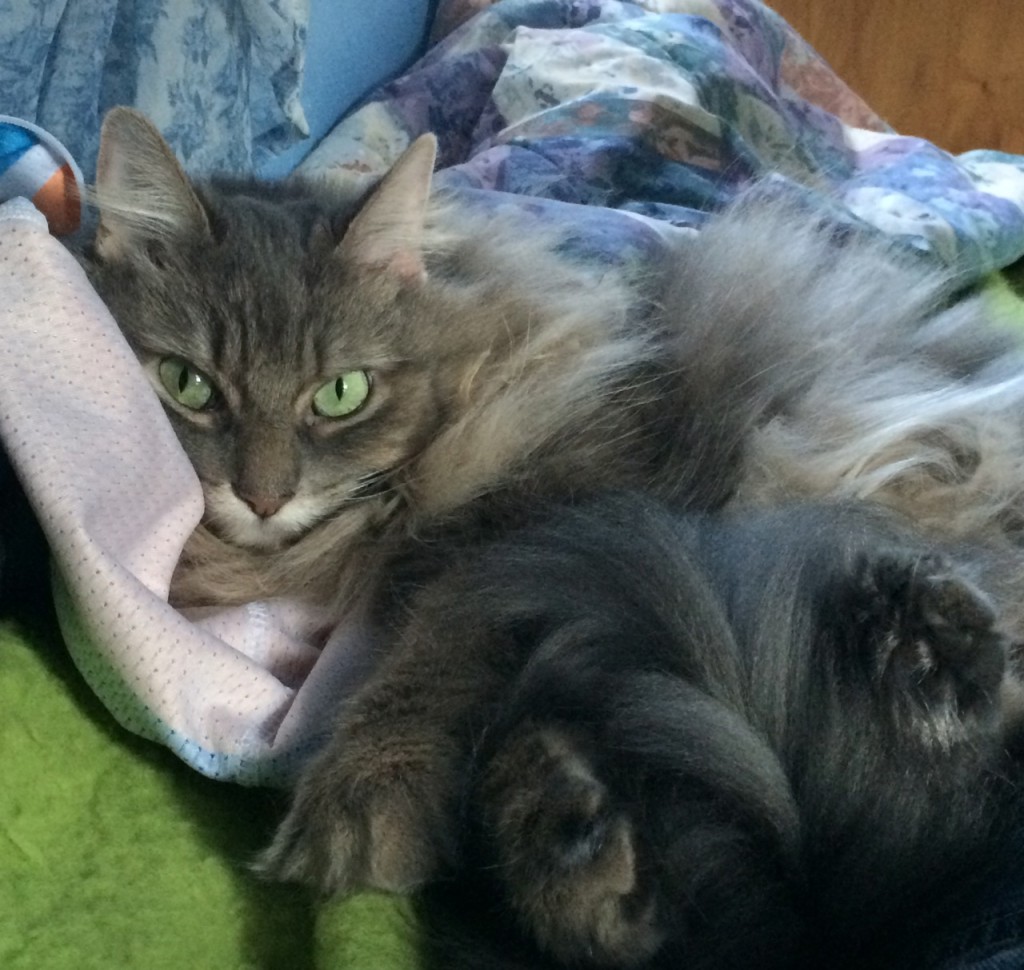 Pet her softly, on her terms, in her favorite spot, where she’s most calm. If she seems receptive, then you can gently put your arms around her. Don’t grab her, hug her tightly, or otherwise be rough with her; see if you can let her know that she can get away if she doesn’t feel safe.

You might also need to just do it on her terms. Sometimes, it seems like cats don’t like hugs, but what’s really happening is that they don’t like it when it’s not on their terms. Sit down or lie down near her, and she if she’ll come to you. If she wants attention, she will, and you can see if you can hug her in this situation.

Our cats are more tolerant of hugs when the hug is entirely on their terms. It’s important to remember that some cats don’t like hugs no matter what, though, so if you’ve got one of these cats, and you’ve tried everything, don’t force the issue. She’ll show you affection in ways that she’s comfortable with, and that’s ultimately what’s most important.