One fun and enjoyable behavior in which your cat might engage is sticking her butt in your face. For us humans, that’s just gross at best, and a sign of extreme disrespect at worst. Our cats love us, though, and are, at the very least, Oscar-caliber actors and actresses when it comes to respect. Why on earth do they do that? Is this one way cats communicate?

It’s funny, but here at home, we actually don’t deal with this very much. Gizmo is most likely to stick her butt in our faces, but it’s usually because she’s turning circles on us, and trying to get comfortable. When I was a kid, though, my grandmother told me a story about her cat, Lynx. Lynx would always jump on the bed at night, climb onto my grandmother’s stomach, and promptly present her butt. That drove my grandmother nuts. 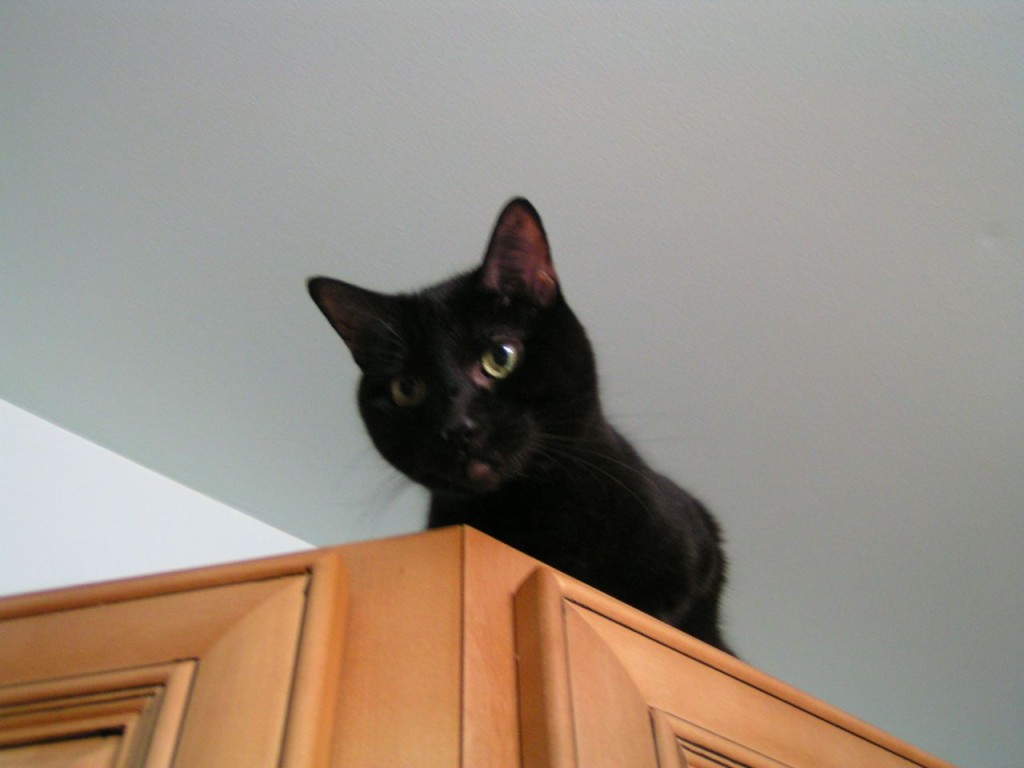 Cats have scent glands all over, including on their rear ends. Scent is one way cats communicate.

According to Dr. Karen Becker, one way cats communicate is through scent, and exchanging scent. When cats rub on each other, they’re depositing their own scents, and accepting each other’s scents. The same happens when our cats rub on us, and we scratch their ears: We exchange scents. Cats see this as social, as a form of communication.

Dr. Becker also quoted a passage from Vetstreet, which says that this might be your cat’s way of asking for affection. Cats communicate very, very differently than we do, and what we might interpret as contempt, they understand as asking a question, or telling you they want something. 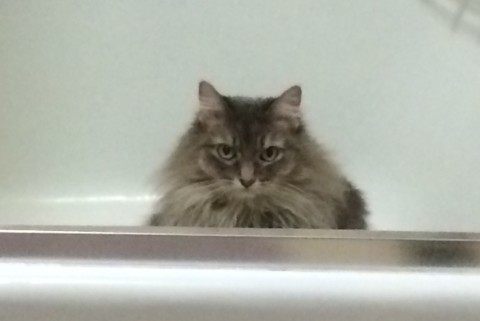 She might also want to reaffirm your social bond

Vetstreet says that there are other possible reasons she’s sticking her butt in your face. She might be trying to reaffirm your social bond, as two cats would when they rub along each other. When two cats do that, they usually end up facing away from each other, with their butts toward each other. Cats communicate with us the same way they communicate with each other, but since we use our hands to rub them instead of our bodies, it might just seem like she’s intentionally sticking her butt in your face.

In short, this is a compliment. You can gently pick her up and turn her around, so that she’s facing you or has her side to you, if this behavior bothers you. Since cats communicate in ways that humans don’t, you might hurt her feelings by pushing her away.