Governor Bruce Rauner signed the bill that lifts Illinois’ bobcat hunting ban on July 15. The law takes effect on Jan. 1, 2016, according to the Chicago Tribune, and will allow hunters to kill one bobcat per season. The cat, which is not nearly as big as some in the Illinois general assembly said it is, was hunted until it nearly disappeared from the state. It was taken off of the threatened species list in 1999. 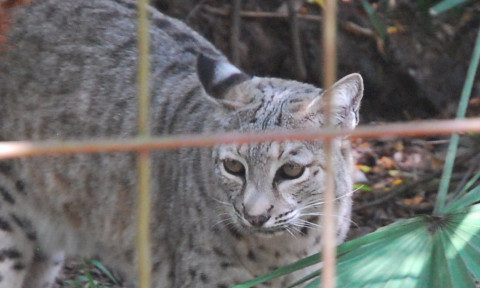 One of the problems is that, in lifting the bobcat hunting ban, Rauner ignored the vast majority of voters in Illinois. A month ago, the Humane Society of the United States posted the results of a poll showing that over 70 percent of Illinois voters wanted the bobcat hunting ban to remain in place. That was true in all parts of the state.

The Tribune correctly notes that bobcats are reclusive creatures. Yet, as I pointed out when I last wrote about this, some in the general assembly built their cases on falsehoods. State representative Ed Sullivan (D-Mundelein) actually asked others to imagine a 60-pound bobcat that can kill something ten times its weight. He also asked them to imagine one carrying off a child, or even a small woman. This is literally not possible for bobcats

Bobcats are small, roughly 17-30 pounds, and they do not like people. We’re not their natural prey, and they instinctively stay away from us. Big Cat Rescue says that, when we see bobcats, it’s generally because we’ve either taken their habitat, or hunters have taken their prey. Bobcats are smart, though, and they are able to live alongside humans with no trouble. They can also help to keep rodent populations in check, which is an asset to farmers and ranchers. 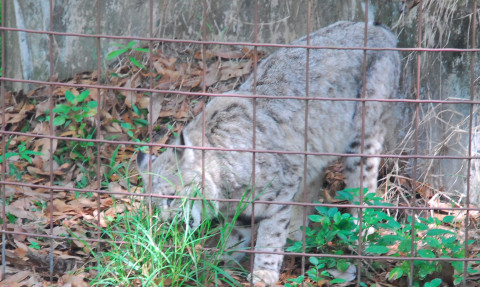 The Tribune says that some people would dispute that bobcats can live alongside us with no trouble, saying that people are worried for their children’s safety and also that of their livestock. The biggest problem we have when it comes to wild predators is misinformation, and these fears are based on misinformation.

Bobcats are a vital part of the Illinois ecosystem

Furthermore, as former Governor Pat Quinn said when he vetoed the bobcat hunting ban in January of this year, bobcats are a valuable part of the ecosystem. Rauner, however, loves sport hunting and fishing. That is likely why he signed the bill; he’s kowtowing to his own recreation, and to the hunters in Illinois.

Killing one bobcat per hunter, per season, doesn’t sound like much. It doesn’t sound like that kind of a limit will allow hunters to once again devastate Illinois’ bobcat population, but it adds up. That’s especially true when you consider the fact that there’s no reason to hunt bobcats other than to “protect” the hunters’ favorite game from competition. They also want the trophies, and some likely want to make some money selling the fur.

We needed the bobcat hunting ban to remain in effect. Unfortunately, the lies, the misinformation, and the special interests won the day.