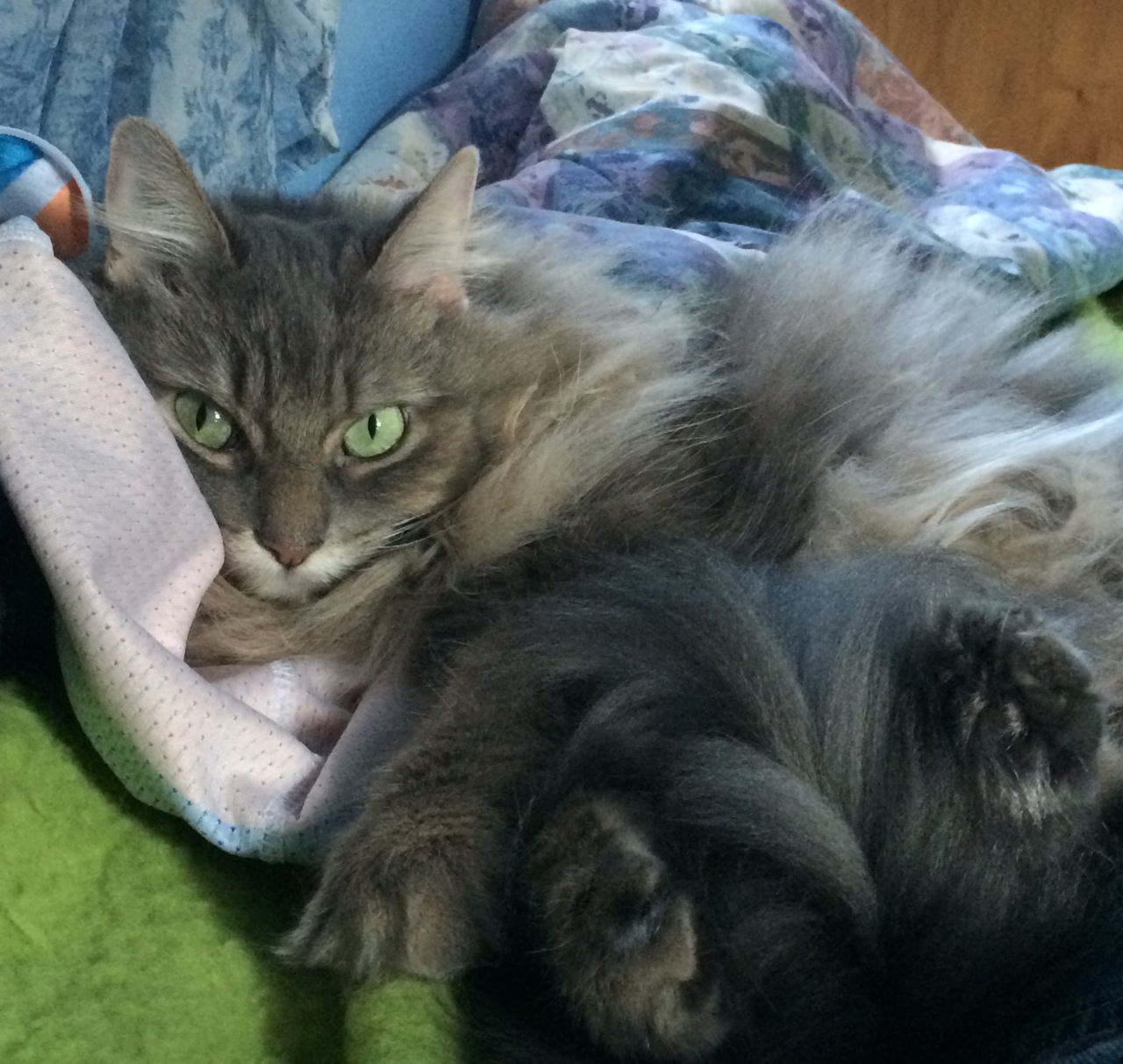 What cat people tend to have in common with each other

Cat people tend to be introverted, meaning they prefer to spend time alone (or with their cats), and that being around other people for too long can be exhausting. This is definitely true of me. I’ll go to parties, and I’ll go out with friends, but none of this happens very often because I prefer my alone time. People are just flat-out exhausting for me, but my cats aren’t.

Some studies have suggested that cat people are, on average, smarter than dog people. We also tend to be more sensitive and less conforming than non-cat people. That last one is sort of me; I don’t like going with the flow, but I will follow the rules to the letter, at least until I learn how to bend them.

Why I prefer my cats to (most) people

One of the biggest reasons I prefer my cats is because, while I joke that cats sit in their ivory towers, casting all sorts of judgment down upon us, the truth is that my cats don’t make me feel judged. They don’t make me feel like I’m a horrible person because I’ve made a mistake the way that people can. They don’t tell me what I should and should not think (there’s another aspect of non-conformity).

Many cat people I know both personally, and online, feel the same way. 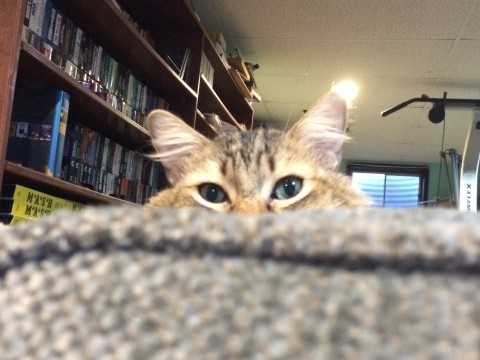 All of that can fall under both introversion and non-conformity. As far as cat people being more sensitive, I’m not sure what that means in this context, but I do have strong empathy (for people and for cats). It can get me into trouble with people, because their feelings can “rub off” on me, and alter my own feelings about something.