A needy cat received a blood transfusion from an unlikely source: A dog. Specifically, Marathon Veterinary Hospital’s supply of dog blood. According an article in The Huffington Post, Buttercup’s owner brought him in because he seemed overly lethargic. Buttercup’s red blood cell count was down to 7%, meaning he needed a transfusion, but it would have taken the hospital too long to find cat blood that matched. That meant he would likely die before he got the needed blood, and a cross species transfusion was their last hope. 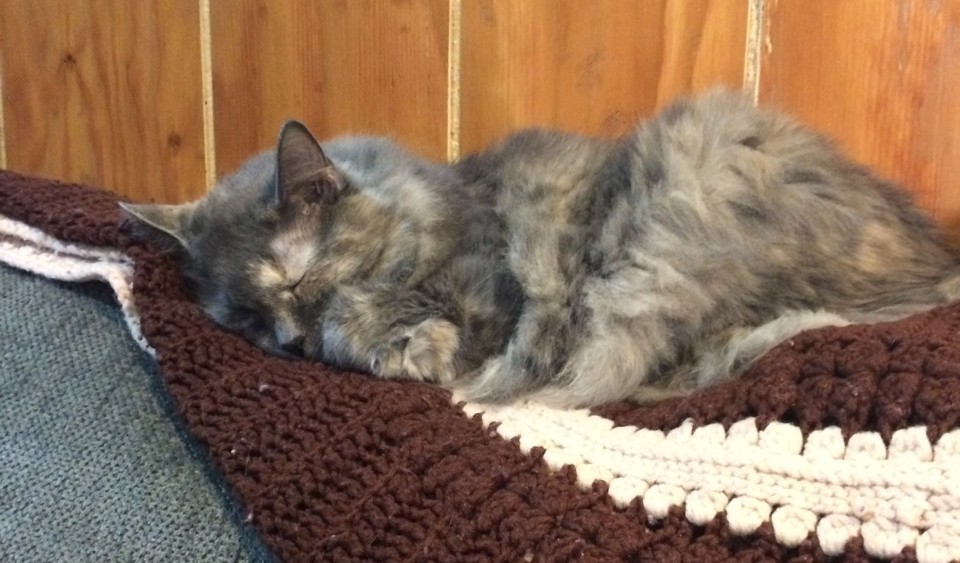 Business Insider reports that some dogs are like some humans in that they have a universal blood type. This isn’t true of all dogs, like it isn’t true of all humans. That means their blood can potentially go to other species, just as the blood from universal human donors can go to anybody with any blood type.

How often can a cat receive a cross species transfusion?

However, cross species transfusions can only be performed once because the recipient’s body builds up antibodies that can make a second such transfusion dangerous if it’s not performed within the next four to six days, according to the National Institutes of Health (NIH). In a paper they published in Feb. 2013 about these transfusions, they say that cats do not appear to have antibodies against the antigens in canine blood. This is why Buttercup could receive blood from a dog.

Buttercup began returning to his usual self after getting the dog’s blood. ABC News says that subsequent checkups show he’s creating his own red blood cells again. The vet hospital does not know what caused his red count to drop to begin with.