When it comes to politics versus cats, cats definitely win, not just with me, but apparently, with the entire Internet. I don’t know about you, but politics, especially this year, is exhausting. It’s what I study and write about all day long for my day job, and, at the end of the day, I’d much rather watch videos of cats while cuddling with my cats, instead of go through more news that’s focusing heavily on politics.

When it comes to politics versus cats, cats win, hands down 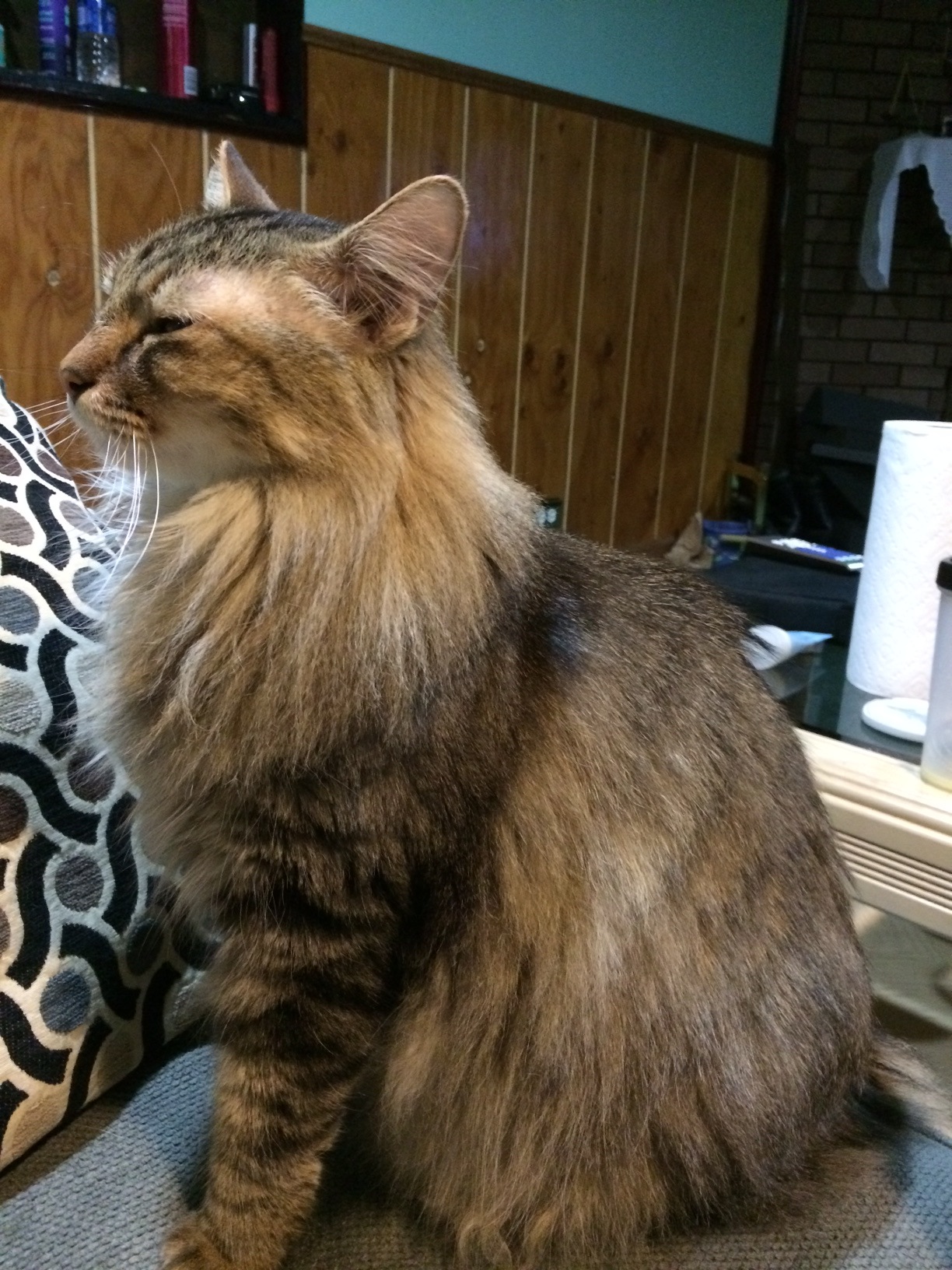 I’m not trying to start a political discussion (fight?) here – whoever you like, dislike; whatever party you are or are not affiliated with, etc., is your business. What I’m looking at is a video from John Oliver’s “Last Week Tonight,” that explores what’s happening to print journalism in the digital age, and the fact that people will more likely click on something to do with cats rather than something to do with politics. He says it boils down to this:

“It is clearly smart for newspapers to expand online, but the danger in doing that is the temptation to gravitate toward whatever gets the most clicks. The truth is, publishers are desperate. No one seems to have a perfect plan to keep newspapers afloat. Part of the blame of this industry’s dire straights is on us and our unwillingness to pay for the work journalists produce.”

How did cats come to rule the Internet, even over something as contentious as politics?

Gizmodo says that one of the reasons cats rule (as opposed to, say, dogs) is because their behavior affects us in a way that even the cutest of puppies can’t. Other baby animals are adorable, and even their adult counterparts have their adorable and hilarious moments, too. Cats, though? Their disinterest in the camera while simultaneously performing for it creates a weird barrier that doesn’t shut us out. So it piques our interest in a way that nothing else does.