Have you ever seen your cat react to its reflection in a mirror? Have you ever wondered why some cats bristle, hiss, and grandstand, while others just walk away like there’s nothing there, while still others will extend their noses for a sniff? Putting cats and mirrors together (or letting them explore mirrors by themselves) is amusing, but why?

Cats and mirrors can be entertaining, but there’s a reason they do what they do 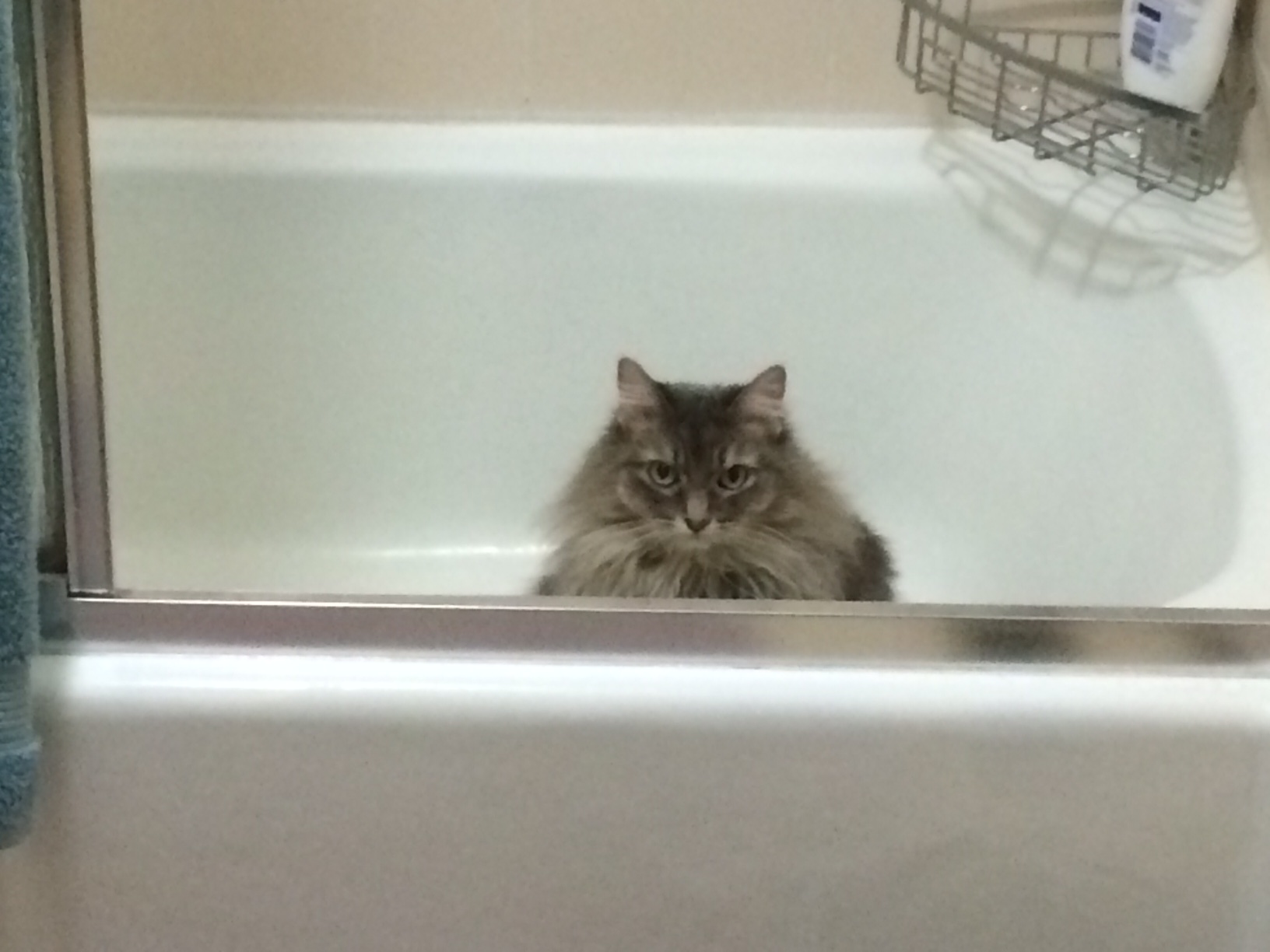 Way Of Cats says that the way cats react to seeing themselves in mirrors is an indicator of whether they think the reflection is a real cat. Basically, if your cat thinks his reflection is actually another cat, then he’ll react as though it’s another cat. And how your cat does that depends on how he usually reacts to other cats.

Another confusing element to mirrors is that there’s no scent. Cats’ sense of smell is far more refined than our own. They can smell each other, even if we think there are no cat odors around. But the cat in the mirror should have a strange scent, and all your cat smells are the usual, familiar scents.

Can cats recognize themselves in mirrors?

Cats don’t recognize the image in the mirror as themselves, either. Eventually, they realize that there’s something amiss, that the image they’re seeing is not another cat, but that doesn’t mean they’ve figured out they’re seeing themselves. In fact, according to The Nest, dogs and cats always fail the “mirror test.” In one study, researchers gave anesthetized dogs and cats marks on their foreheads. When they awoke, they looked at mirror reflections and gave no indication that they recognized they had marks on their own foreheads.

None of this makes their reactions any less amusing. We know the strange cat isn’t real, but they don’t, which adds to the hilarity as long as you’re not intentionally scaring your cat. How do your cats react to their reflections?